Gun belts are thicker, stronger, and stiffer than the dress belts you find at any clothing store. Why would you need that?

Below, we'll cover why gun belts are worth it, how to tell good belts from bad, and address common questions about gun belts, using info from the best belt makers. We also have a test you can do yourself to see if a gun belt is up to task, and a tool to help you choose the right belt for you.

If you use your run of the mill belt to carry a pistol, you'll be in a world of pain. Your hips and back will hate you. 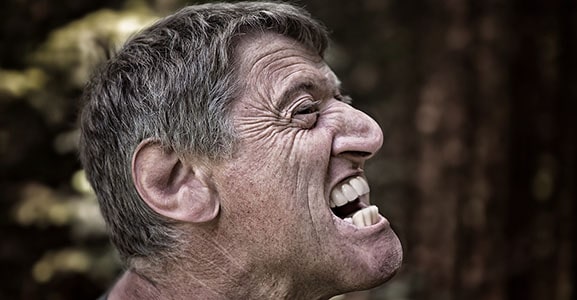 Then there's the anxiety.
Your holster won't stay secure. It'll flop around, especially when you jog, run, or bend over. Dread will descend as you sweat on how long it takes someone to see you're concealing a pistol.


Gun belts are made stiffer and stronger, to ease the weight of the pistol, and keep it from flopping around when you move. To carry a compact or full-size pistol all day, you need a gun belt.

CCW belts look a lot like normal belts, but they can take the load of a pistol. There are a lot of crappy CCW belts, and only a few good ones. How do you tell which is which?

It looks like a normal belt and doesn't draw attention to itself.

Why?
When people look at your belt, they may see your holster clips and start wondering what those are. Choose a belt that matches your outfits and doesn't scream, "I'm a concealed carrier".

If you must wear an eye-catching belt or belt buckle, a pocket pistol may be a better choice.

A stiff belt eases the load of a pistol evenly across your waist and prevents the holster from flopping. 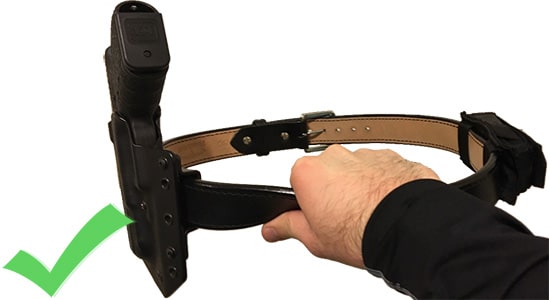 There's a problem though: Any comfortable belt stretches with use. Too much makes the belt ineffective. What do you do?

Find a balance of stretch and stiffness.
Too stiff: Pinching and chafing.
Too stretchy: Must wear it too tight.
Too stiff AND too stretchy: Hip/back pain.

How do you control a belt's stiffness?

With that in mind, look for dual-layer, double-stitched belts.

Get an internal stiffener when:

Is your belt stiff and strong enough? Do this:

Women's clothing presents some problems for gun belts. There are two approaches: Still unsure? We have the tool for you.

The best concealed carry belt depends on your needs. Use our Belt Selector to find which one is right for you:

The Beltman 1.5" belt is the benchmark to measure all other belts against. It has excellent stiffness, and an effortless attractiveness that doesn't scream for attention. They fit most men's jeans, cargo pants, and similar pants. They'll fit some, but not all dress pants or women's pants.

Ever find yourself adjusting your belt throughout the day? Normal belts adjust in 1" increments, but trakline belts adjust in 1/4", and they're faster and easier to adjust, too. They fit most men's jeans, cargo pants, and similar pants.

The Nexbelt Rogue, Bond, and Frances EDC belts are the best overall trakline belts for concealed carry. There's a lot of room for improvement, though:

They're not as stiff as I'd like (they sag a bit when doing the Gun Belt Challenge, above), but they're the stiffest available.

Suit pants, dress pants, and some women's pants have belt loops that are too small for a standard 1.5" gun belt. Fortunately, the Beltman 1.25" belt fits just right with the size and style of such attire.

However, most holsters are made to fit 1.5" belts, so you may need to get 1.25" belt clips for your holster for a good fit. Or, ensure your holster has at least two mounting clips to reduce the effects of play between the clips and belt. Otherwise, your holster will tilt around in place, and a tilting holster gives a slow draw.

Disclaimer: As an Amazon Associate I earn from qualifying purchases, at no extra cost to you. 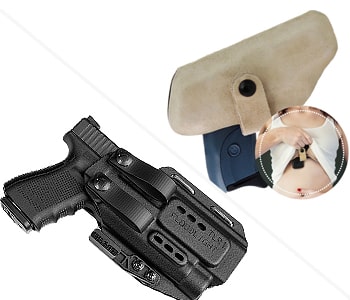 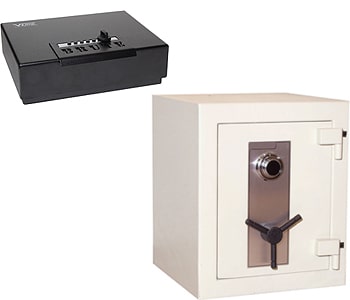 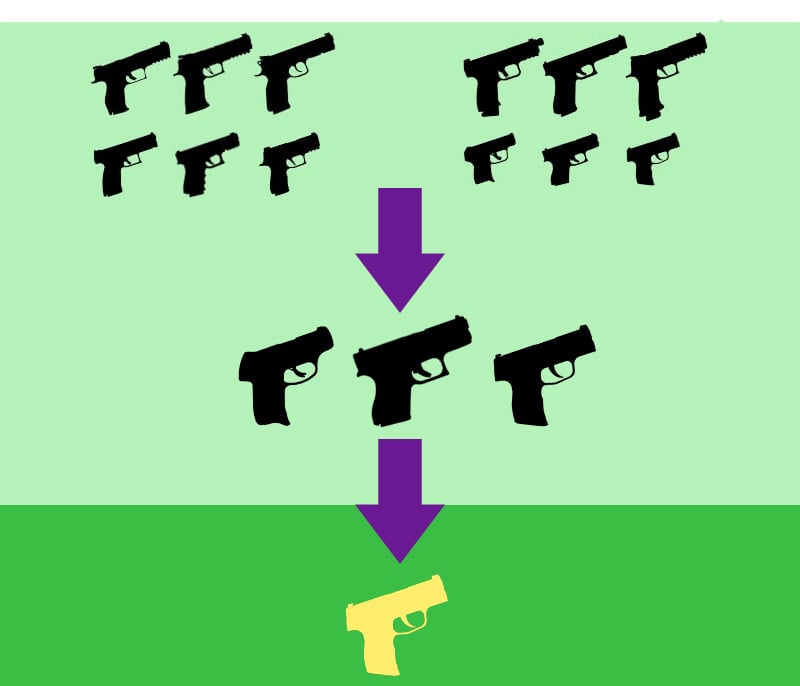 Pistol Quiz: Find the Right Pistol for You