We're going to cover the basics of pistol magazines, dispel myths with data and case studies from real self defense shootings, and help you decide whether to upgrade your magazines or choose a pistol with bigger ones.

How do you tell which kind is which? Look at the top of the magazine with a few rounds inside. Here's a real single-stack on the left, and double-stack on the right: 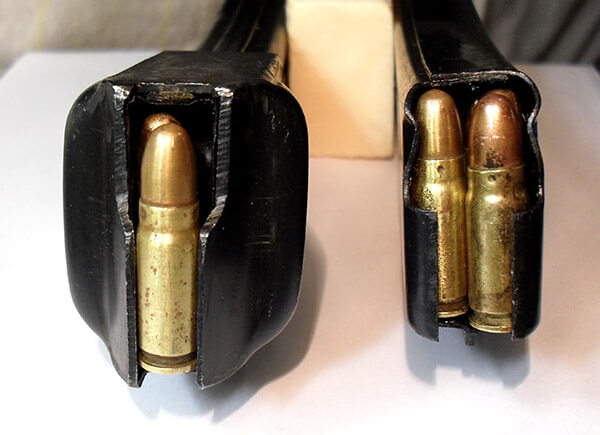 What to Look for in a Magazine


My Magazines Don’t Fall Freely From the Gun. What to Do?

Wipe each side of the mag once with a silicone towel:

If that doesn't do it, wipe inside the pistol's grip.


Can I Store My Magazine Loaded?

Yes. The magazine spring weakens over time mostly from loading and unloading the last 1-2 rounds. Once they're loaded, it doesn't weaken the spring any further. If you load your mag to 1 less than its capacity, its spring will last longer and cause fewer jams.

Rarely. Glock magazines are mostly interchangeable as long as they're the same caliber, except for their pocket pistols (G42 and G43). For other companies, the pistol must be of the same line and caliber. For example, CZ P-10 F magazines are interchangeable with P-10 C and P-10 S pistols, but not the CZ 75 series.

A clip is just a piece of metal that holds ammo together. There's no spring, box, or follower: 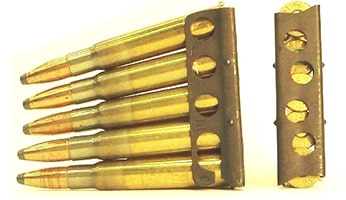 Clips can load ammo into a magazine, or a gun's internal magazine. Here's a Mauser C96, being loaded with a clip, and then a magazine:

Clips are common on rifles designed in the early 1900s: 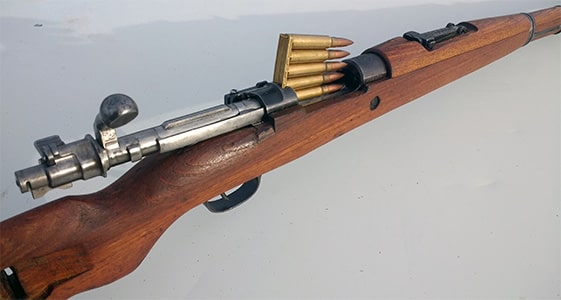 A clip might load a magazine, but a magazine can't load a clip. Modern guns use magazines, not clips.

What is Magazine Capacity?

How Many Rounds of Ammo Do I Need?

In a gunfight, a jam is often fatal.

How many rounds do you think you need to stop the threat?
How good is your accuracy under stress?

Let's look at some real-world examples to get an idea. This defender had 15 rounds:

This defender had 6 rounds:

In those cases, they each had enough capacity to defend their homes and their lives. Are these examples just cherry picked? Let's check some data: Averages can be deceiving. Do you think 2-3 rounds is enough against 7 attackers? How about 4?
Burglars and robbers usually run after taking fire. But do you want to prepare against "the average", or the worst historic examples? As of this writing, No one has ever come away from a gunfight and said, "I wish I had fewer rounds".

Should I Upgrade My Pistol Magazines?

Which Pistol Has the Biggest Magazine Capacity?

Out of the box, a Canik TP9 SFx has 20 rounds in a full-size pistol, great for home defense:


The Springfield Hellcat has 11 rounds in a pocket pistol:

However, Glocks have aftermarket 24-round and 33-round mags in 9mm for the G19, ideal for concealed carry with a belt holster and the G34, ideal for home defense: 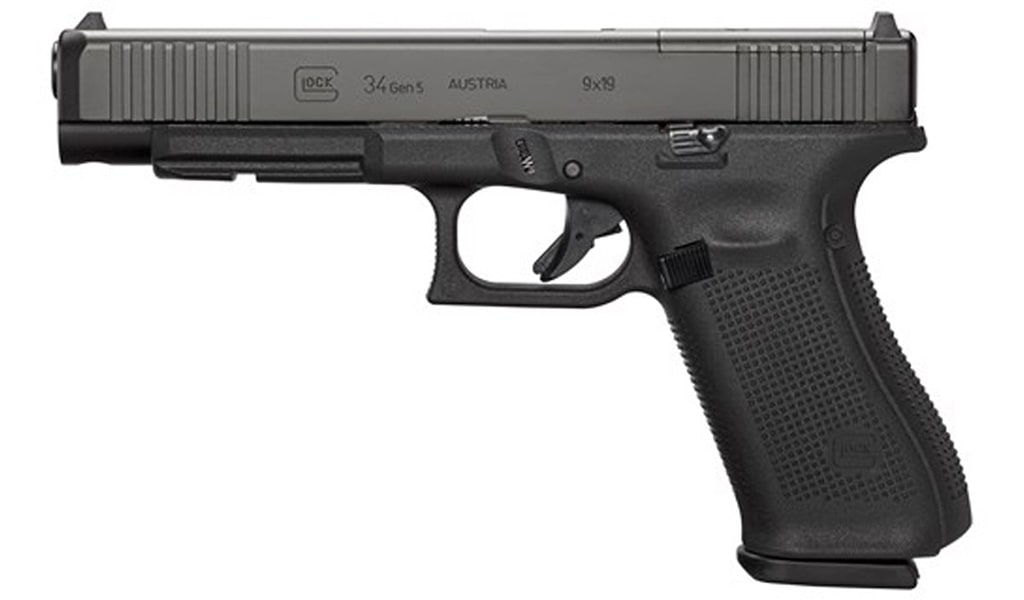 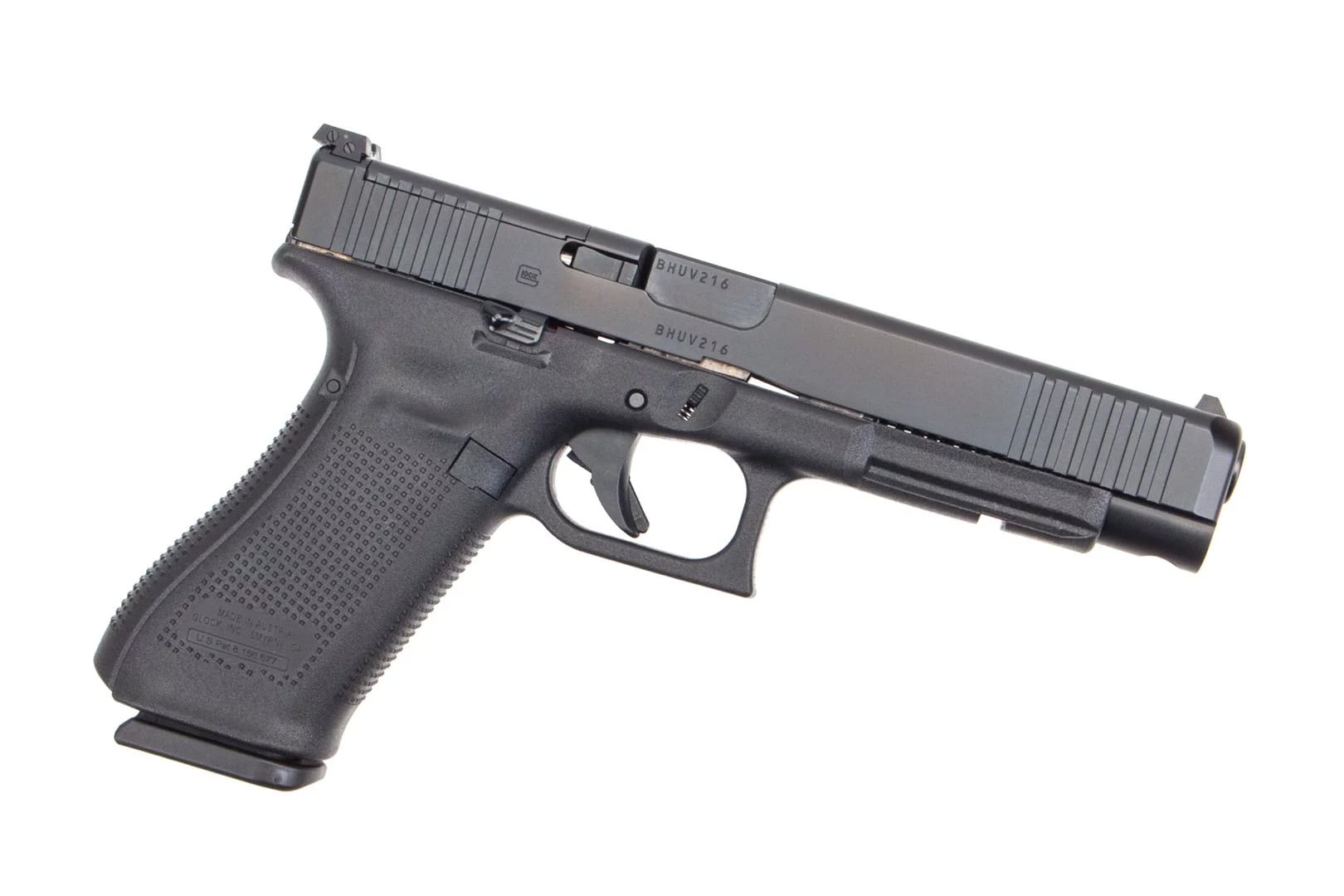 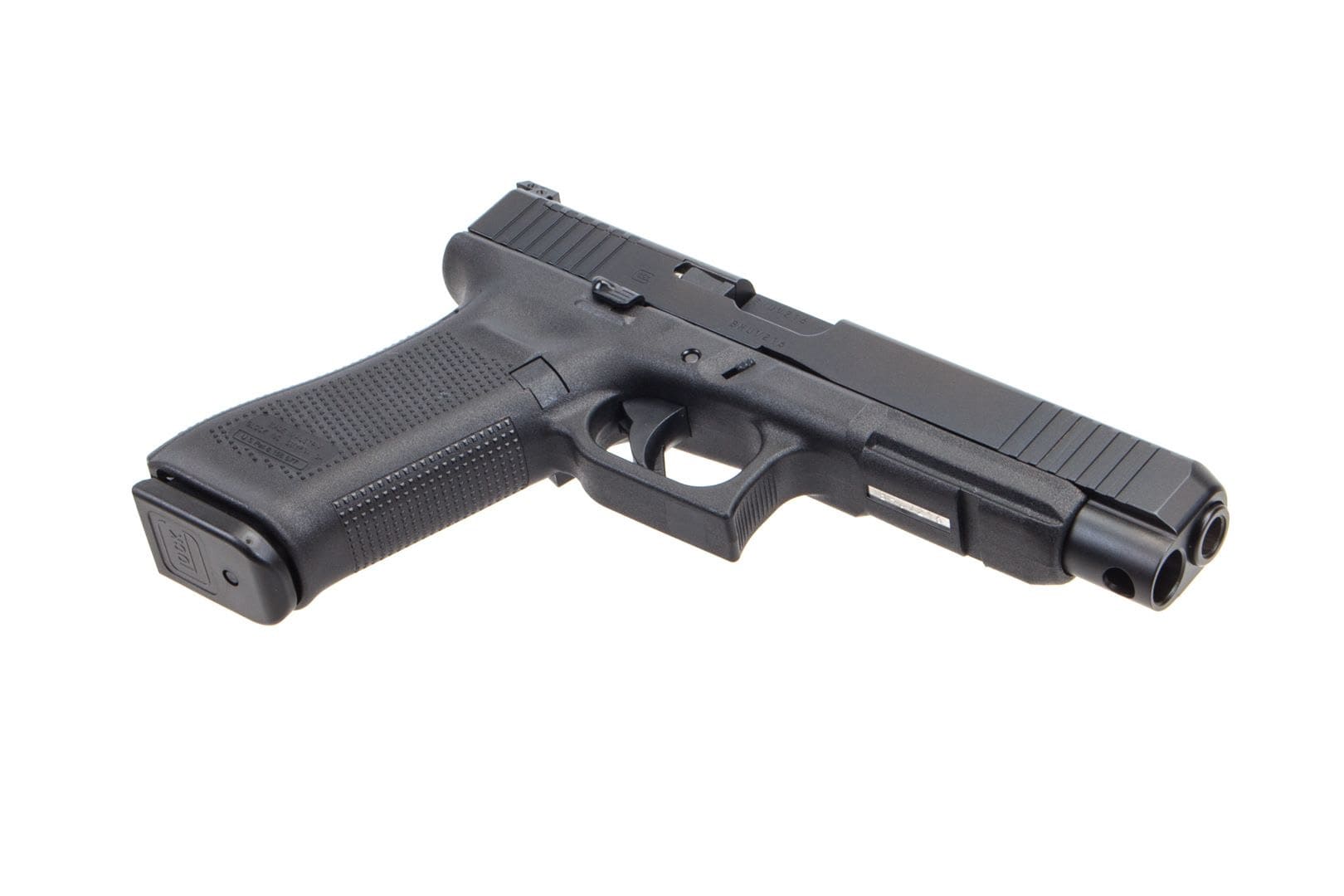 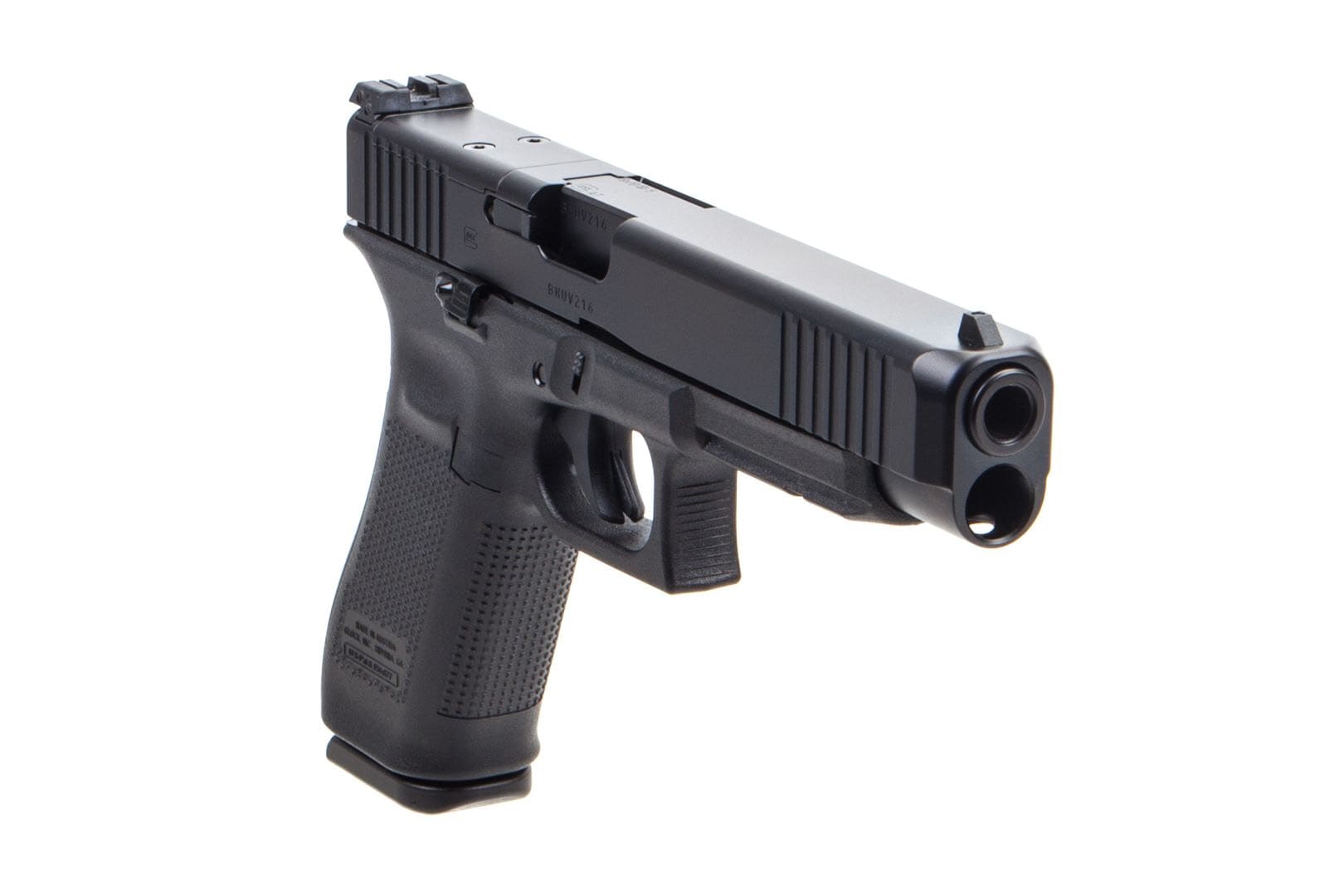 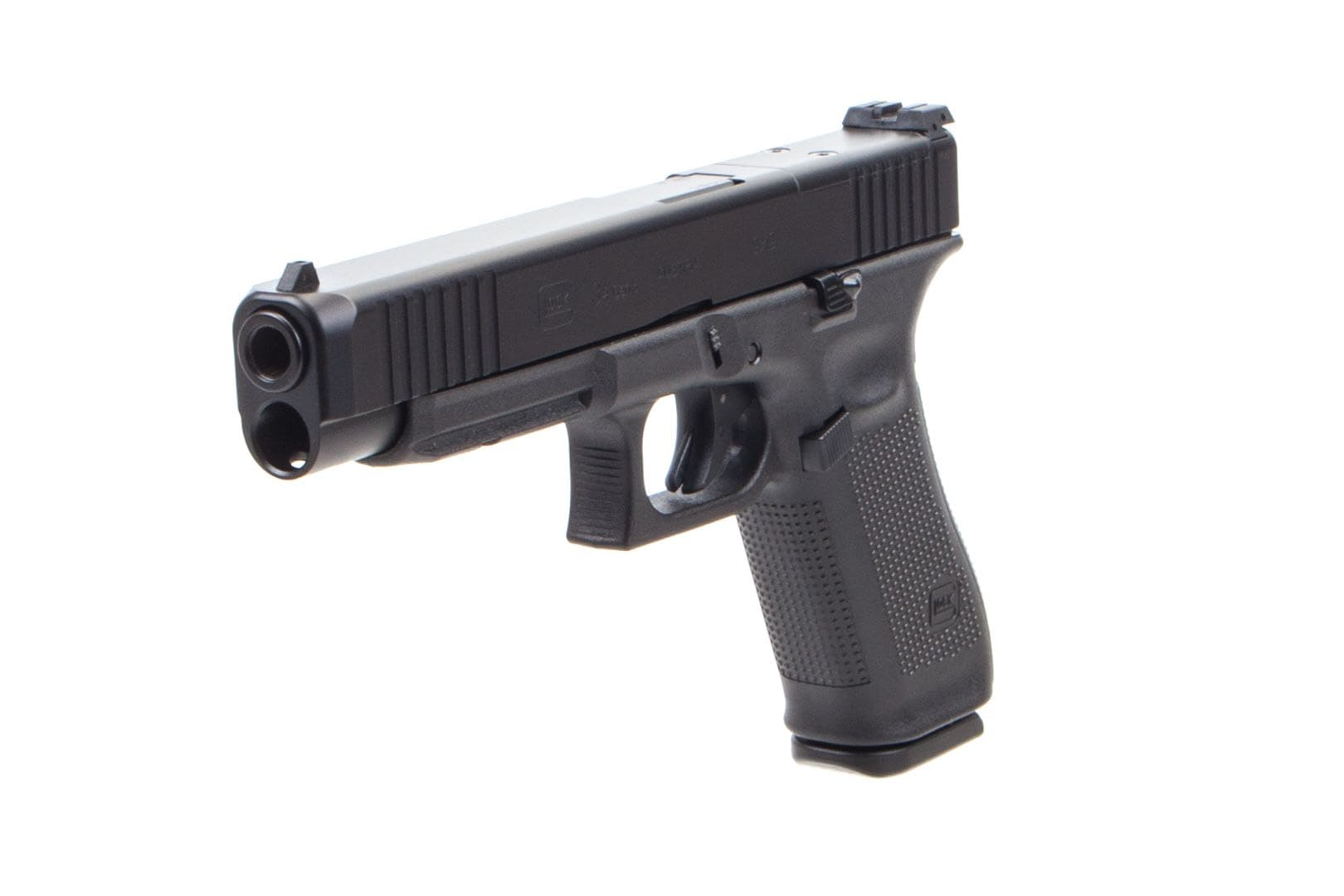 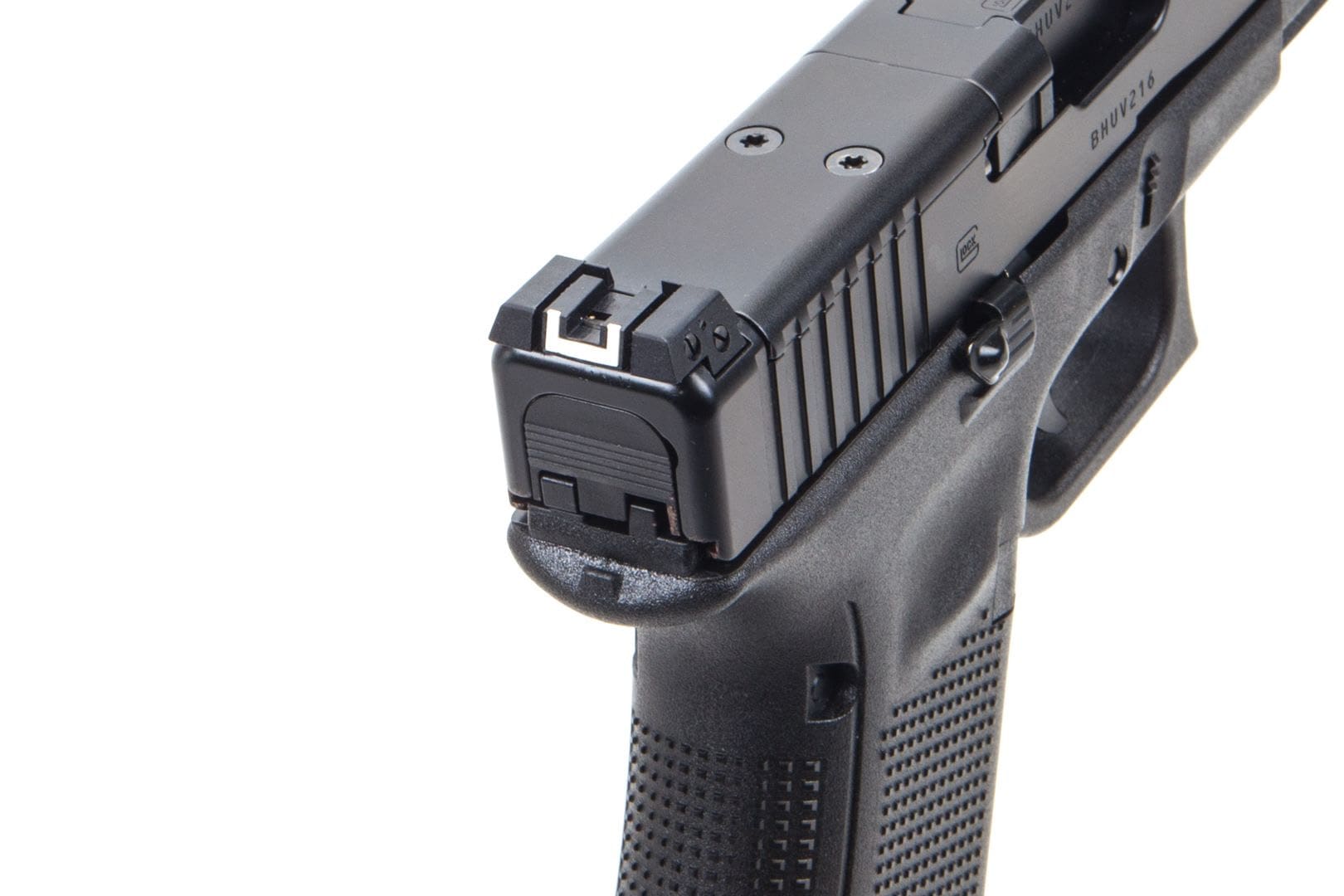 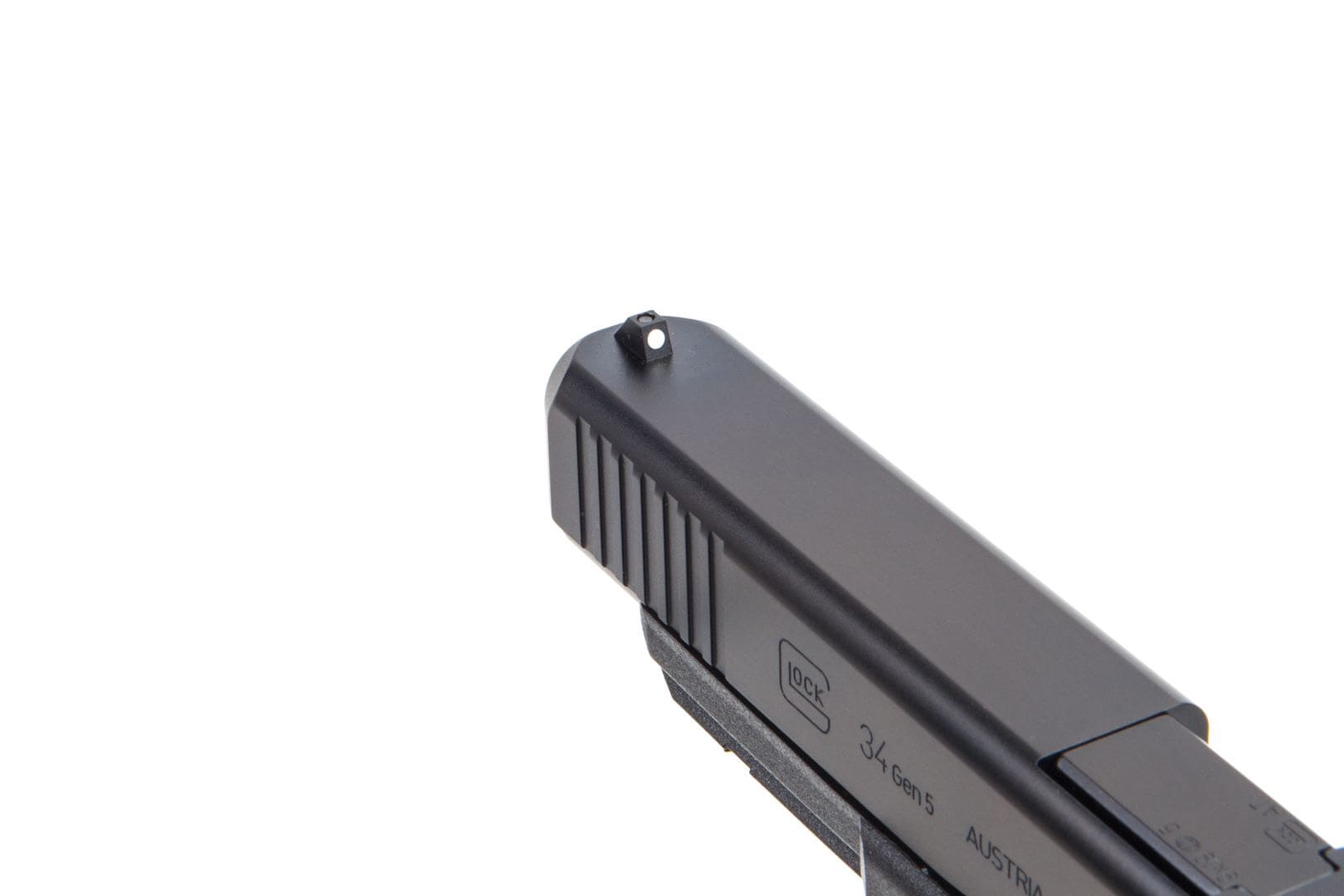 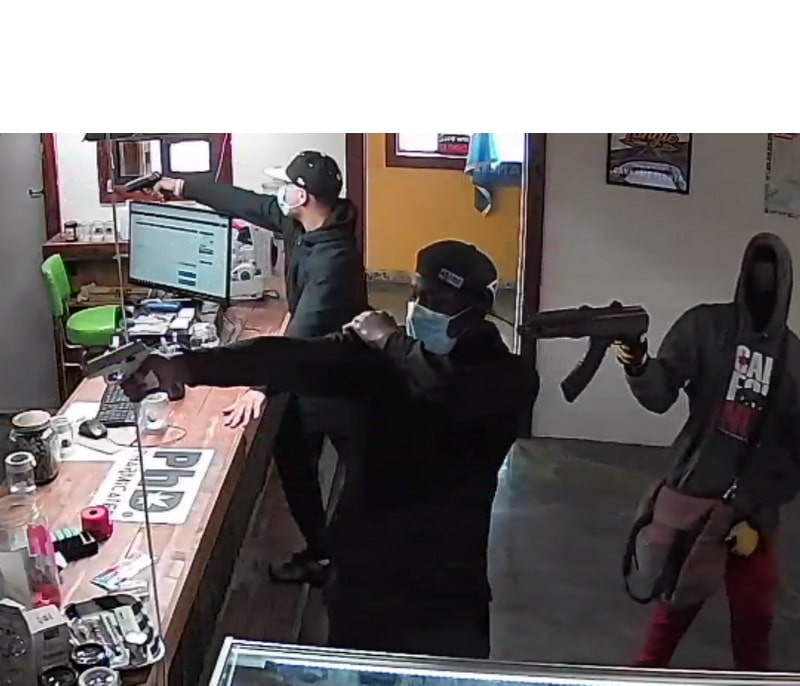 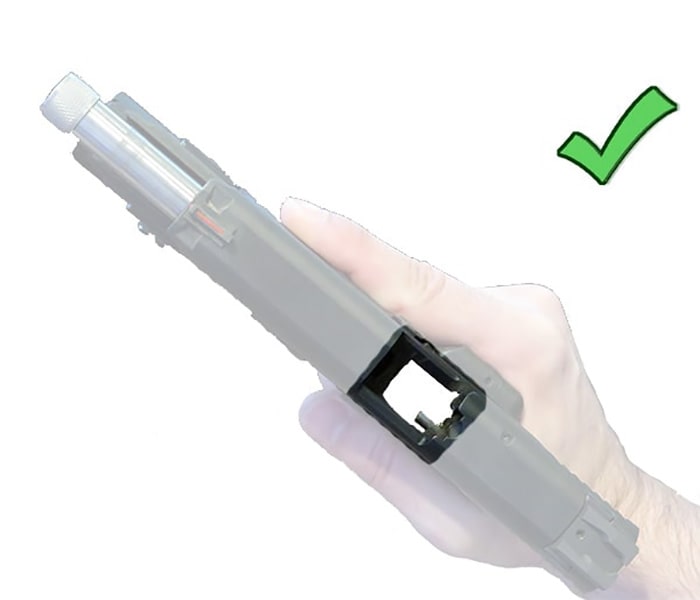 How to Unload a Pistol Safely 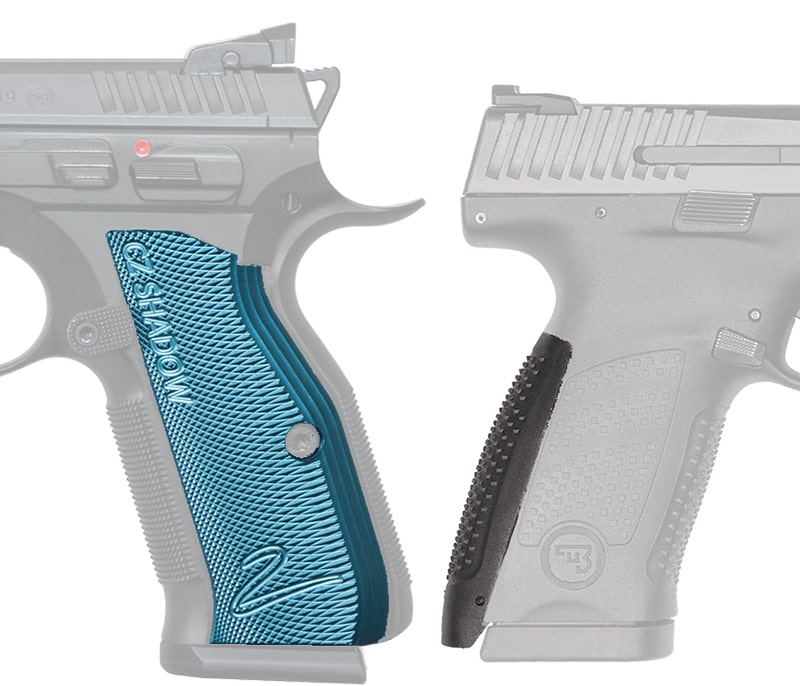 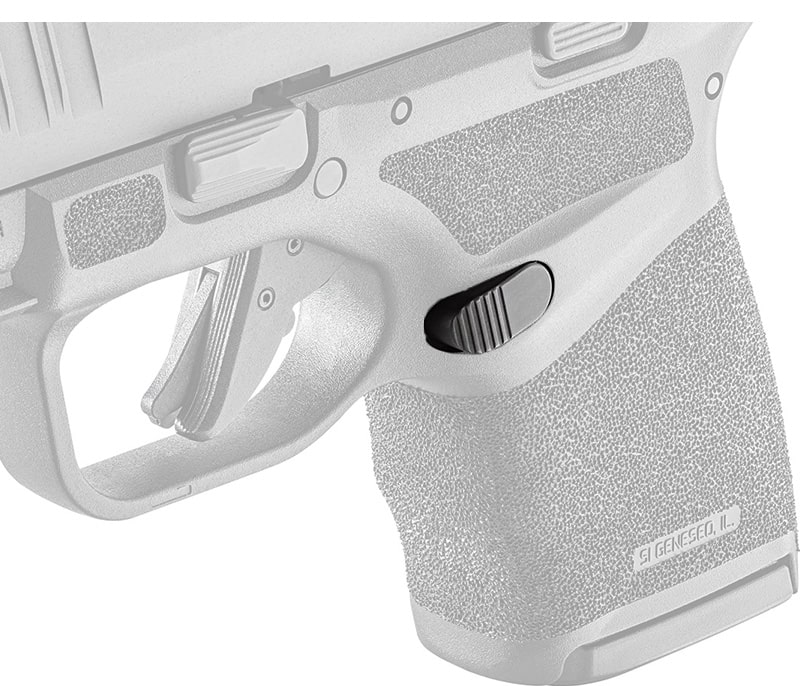