It might seem like a trainer with law enforcement (LEO) or military experience is automatically a better choice, but they each have different missions.

Civilians do not go around doing wellness checks, serving warrants, or otherwise confronting criminals. They do not go around in a squad of armed and armored squadmates on patrol or doing raids. Instead, the civilian is targeted by a perp.

Here's an overview of the differences:

If a LEO or military trainer teaches civilians without adapting to the civilian context, they will teach to draw against a robber who already has a gun pointed at you. That is how you get shot by a robber.

Still, there are outstanding former LEO and military trainers for civilians. How do you tell?

Patrol officers open carry. They don't conceal carry. They equip 30 lb. of armor and gear, which affects their movement techniques. They are sworn to arrest perpetrators to uphold the law. Most their gunfights start with being ambushed.

Their rules of engagement, mission, gear, and tactics are all different from a civilian. 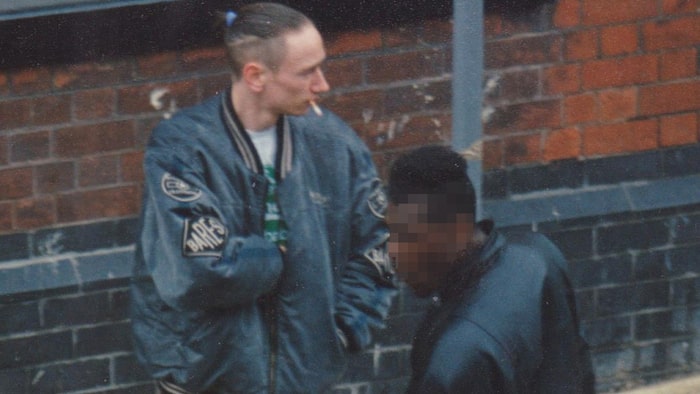 Undercover officers conceal carry as part of their jobs, and their tactics are closer to a civilian's.

To build a case against top criminals, detectives go undercover to get evidence. It takes special training and the right personality to make it. While undercover, their only defenses are their wits, acting skills, and concealed carry pistol.

Air Marshals blend in with other passengers on flights, ready to act if a serious threat comes up. You might've been near one on your last flight, none the wiser.

If Someone is "Former Law Enforcement", Is That Relevant for Concealed Carry?

Of all trainers with a "law enforcement" background, we can expect less than 2% to have training and job experience relevant to concealed carry. Some examples: The other 98% needs training from the civilian world to be relevant for concealed carriers.

Most infantry open carry and use rifles, not pistols. They equip 90+ lb. of armor and gear, which affects their movement techniques. They fight as a team, not alone. They can call in air strikes and other air support. Their mission can be to patrol, do a pre-planned raid, defend something, and more.

Their rules of engagement, mission, gear, and tactics are all different from a civilian.
Take the time to watch the video above for real infantry combat, not Hollywood.

Soldiers in clandestine operations blend in with the local populace and conceal carry. They often act alone. If they're successful, no one ever knows of their mission or their true identity. As such, most of the time they're acting as a civilian. Some examples:

Delta Force is a special unit within US Army Special Forces. They number 1,000 strong. Of that only 250-300 are operators - soldiers who go and do the operations. The rest are combat support and service support. [5]

The Naval Special Warfare Development Group's Black Squadron is estimated to be around 100 strong (out of 1,342 in all of Seal Team Six). [6]

Other clandestine military include the Office of Special Warfare in 1st Special Forces Command (Airborne) (Provisional). [7] It's around 17,000 strong, but only a small fraction are operators. [8], [9]

If Someone is "Former Military", Is That Relevant for Concealed Carry?

Of all trainers with a "former military" background, we can expect less than 1% to have training and job experience relevant to concealed carry. Some examples:

The other 99.99% needs training from the civilian world to be relevant for concealed carriers.

How much should you care about an instructor's shooting skills? 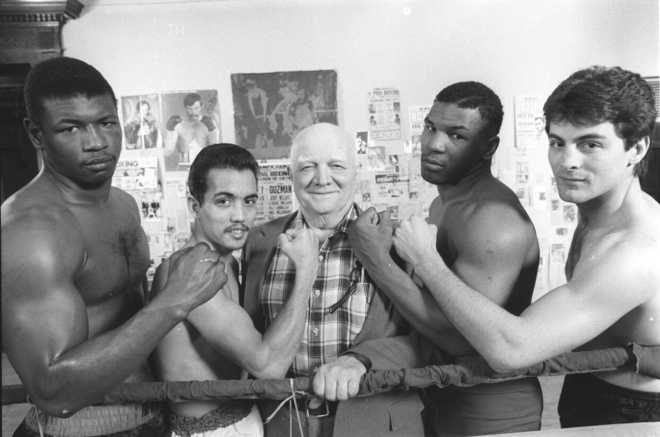 Stories like D'Amato's are common among the best coaches and trainers, but they're all at least good at their sport. When you're mediocre or bad, it's tough to see technique problems and solve them.

There are some suprisingly weak shooters in the military and LEO community. How do you estimate an instructor's pistol skills?

If an instructor competes, it's easy to gauge their technical skillls. For instructors I recommend:

Why no IPSC / USPSA Grandmasters? They can be the best choice or a bad one, depending on context. They understand fundamental skills better than anyone, and are the best for learning that. But for applying those skills in a defensive context, look for trainers who are clear on competition vs. defense, or who also train with defensive / tactical trainers. For example, reloading is critical in competition shooting. But less than 1% of civilian gunfights involve a reload.

If an instructor doesn't compete, ask for their time on a "clean" Bill Drill.
(Clean means ALL hits in the A zone of a USPSA target or similar.)

In a Bill Drill, you start with hands at sides. The target is at 7 yds. At the beep, you draw and fire 6 rounds. It's not perfect, but if you have only 1 data point, it's one of the best. The Bill Drill tests one's draw, grip, and trigger control all at once.

I recommend a 2.50 or better time. If they don't know what a Bill Drill is, they probably don't know much about shooting pistols.

Training certifications can give an idea of skill level if you dig into the certification's standards. Some good ones:

I'm not saying civilians should dismiss former police or military trainers out of hand. What I'm asking for is critical thinking: Look deeper to see if their background is relevant to you.

Any trainer, no matter their background, will probably be great in their niche if they have the humility and love of the craft to keep on training and learning from the best sources they can.

Do they disclose the training courses they've taken? They should.

If you're near Georgetown, TX, we have classes in convenient 1-hour slots. They'll take you from a new shooter to shooting like an FBI agent and beyond:

Training for New and Beginner Shooters

Shoot like a FBI Agent in a 24 HR Transformation

Shoot like a Navy SEAL in a 48 HR Transformation