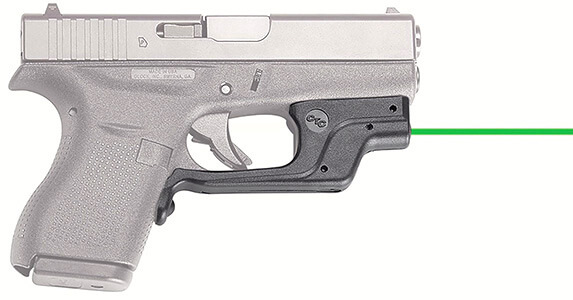 Laser sights are an outstanding training tool, and in some cases, the best sight system for defense. What else do laser sights excel at? How else do lasers compare with red dots? When should you consider a laser for a compact or full-size pistol? Jow do you tell a good laser from a bad one? Let's find out.

Are Pistol Laser Sights Worth It?

Some say lasers are a gimmick. I say they're wrong. In the right cases, lasers are the best choice for daily carry.

In pocket pistols, height is everything: If your pistol is too tall, it won't fit in your pocket, or it will snag as you draw it. Red dots add height to your pistol, but lasers do not: they go under the rail. Pocket pistols tend to have terrible iron sights, and sometimes they can't be replaced. A laser solves that problem, and others.

What about for compact and full-size pistols? It depends. Let's look at the pros and cons:

Is a Laser Right for Me?

It depends.
If you don't shoot at USPSA B class (top 60-79% of competitors) or better, a laser is probably better than a red dot. See our review of red dot studies for details.

I've personally found lasers to own the night. I took two low-light classes: One was with a laser, one was with just iron sights. I was amazed by the results I got from the laser. However, I haven't had the chance to do low-light with a red dot yet.

If red dots seem a good fit, they can do the job of both irons and lasers. Unsure which to pick? Check out Red Dot vs. Laser: Head to Head.

What Makes a Good Laser?

The Best Laser Sight for Pistols

Only one company meets the above standards for a defensive laser: Crimson Trace.

What about a weapon-mounted light (WML) instead? The best pocket pistol lights today are too weak to blind targets; they can only ID them. If you always carry a good EDC light, a laser on your pocket pistol can be a better choice.

For larger pistols, grip-activated lasers are either grip-mounted or rail-mounted.

Grip-mounted lasers are compatible with a WML, but not grip adjustments.

Rail-mounted lasers are compatible with grip adjustments, but not a WML.

For home defense pistols, grip-mounted lasers are better, as long as you can get one that fits your hand with size large grip inserts.

And what if you want a laser just for dry practice? You can get one for much cheaper than a defensive laser...

To help you pick the right laser for your pistol, use our Laser Selector:

The Battlebeam V1 is an awesome aid for dry fire: It gives clear, easy to read feedback on dry trigger drills, movement drills, and more. Its batteries last for a good amount of time, and recharge quickly and easily without having to dismount the laser or deal with any battery compartments.

The Crimson Trace Railmaster fits any pistol with a rail. Is the red or green best for you? Green lasers are best for defense, but for dry fire, red gets the job done fine. Unless you have a specific use-case for green, the red version will be cheaper and have longer-lasting batteries. 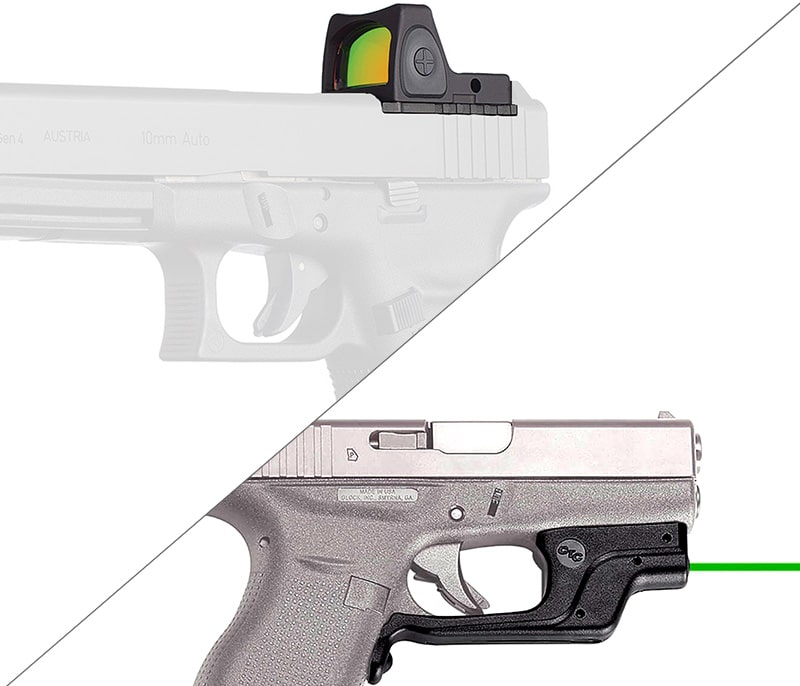 Red Dot vs. Laser: Which is Better? 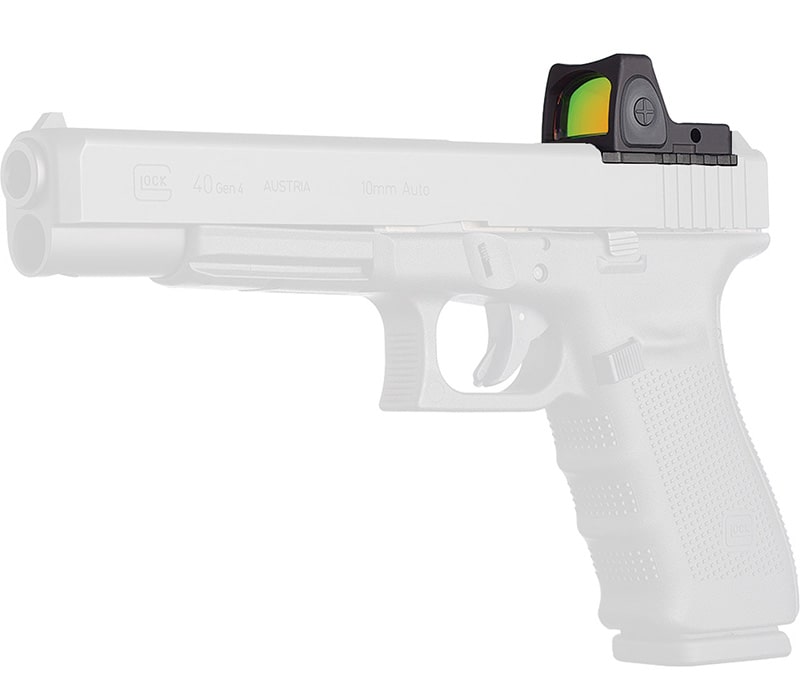 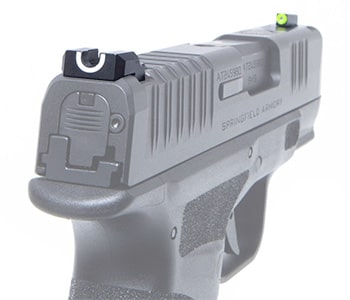